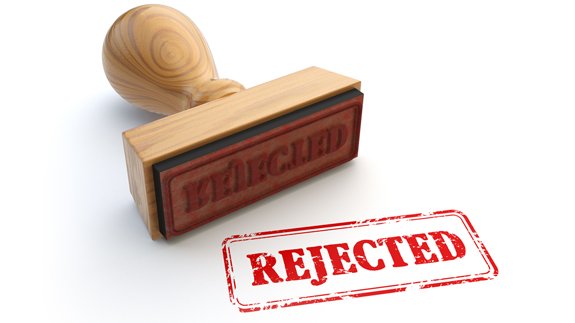 The competition watchdog has dismissed EDF and SSE’s appeal against Ofgem’s decision on transmission charges. In 2016, SSE had requested a change to industry rules about charges paid by electricity generators for using the transmission system, which would have resulted in them receiving a £120 million rebate from National Grid. It argued generators in Britain […]