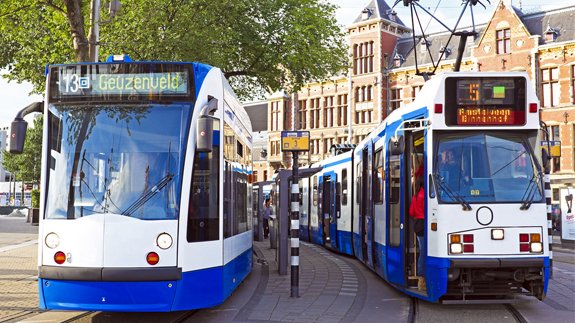 A new alliance to push for faster climate action on transport has been launched. Members of the Transport Decarbonisation Alliance, which was announced at the UN COP23 conference, will also strive to bring greater co-ordination between national, local and corporate action. It has been initiated by France, Portugal, the Netherlands and Costa Rica. According to […]