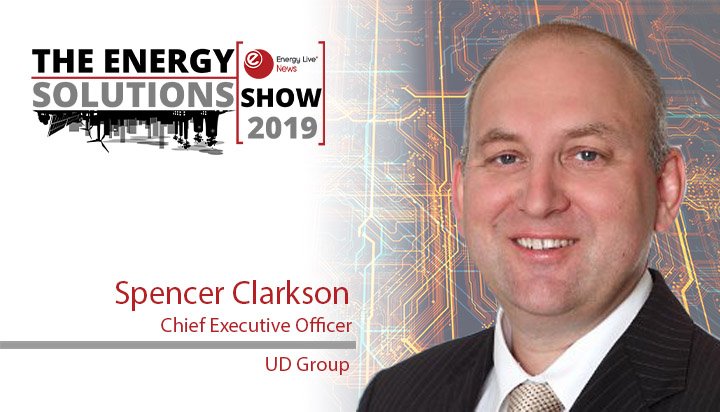 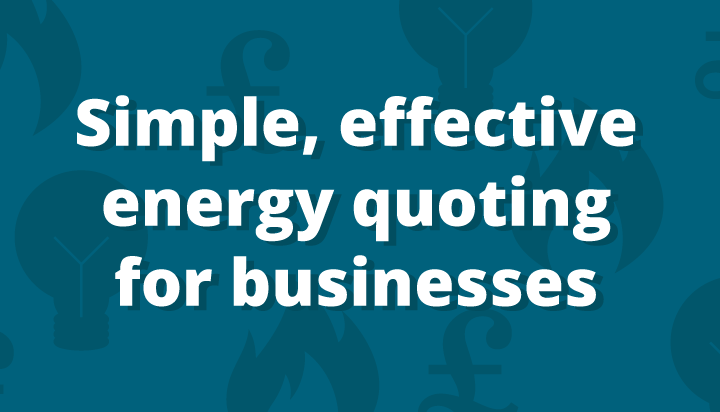 Are You Set Up to Quote for Business Energy 24/7?
Harry Matyjaszek

The use of Price Comparison Websites is on the rise, and familiarity with the main players in the market (Money Supermarket, Confused.com, Compare the Market) has helped consumers to trust and accept the process. 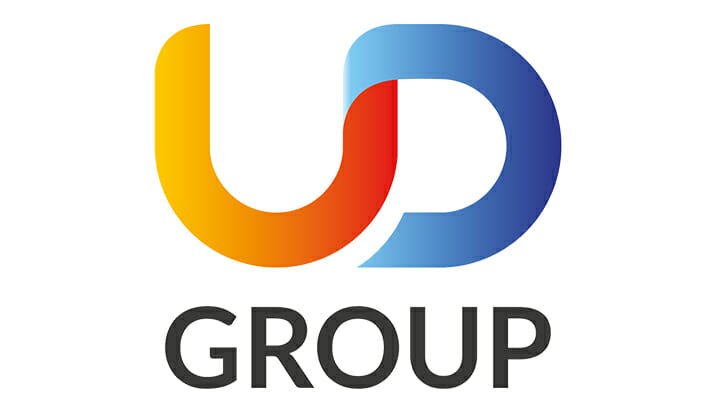 UD Group; platform provider for the energy and utilities sector, continues to support the B2B arm of energy provider Bristol Energy, by connecting them with more TPIs across the country.

Transformational platform provider for the energy and utilities sector, Manchester-based UD Group, its industry-leading software platform being the preferred choice of Gulf Gas & Power – a leading global fuel and oil brand who have recently ventured into the energy and gas supply business. Representing the latest in a string of new business contract wins […] 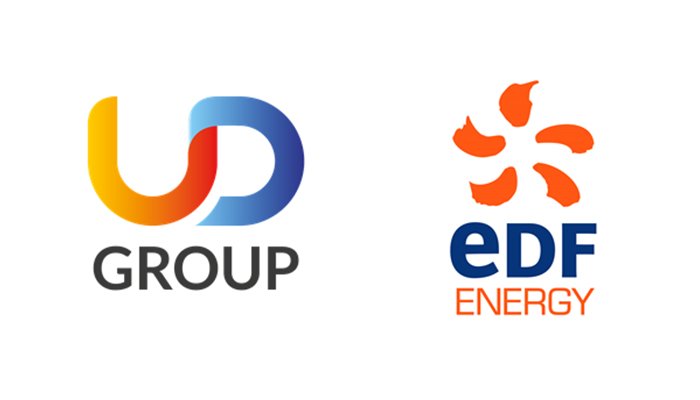