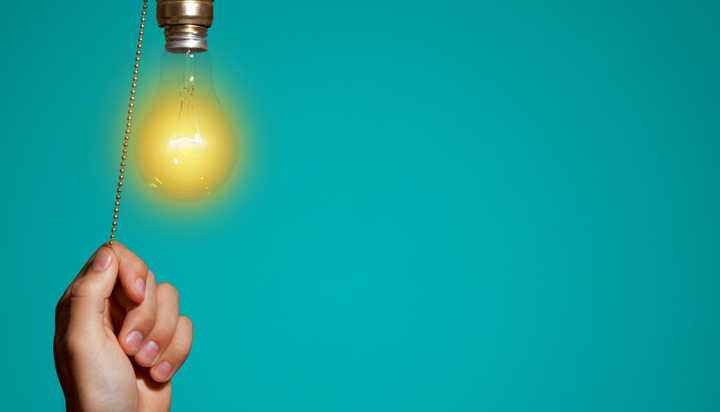 If these non-switchers moved to a greener provider, they could reduce emissions by up to 30.5 million tonnes a year, according to new research 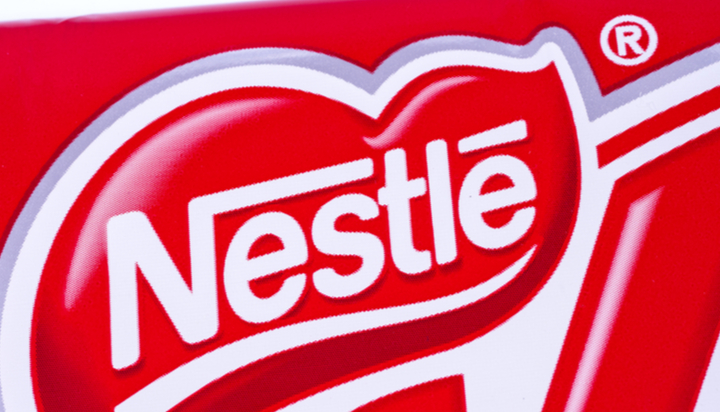 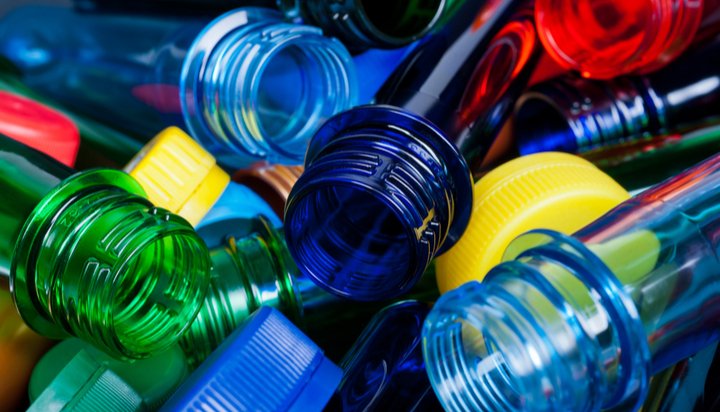 A new report suggests the battle against plastic pollution may not yet be won, as it warns economic pressures could drive manufacturers to use less environmentally-friendly options 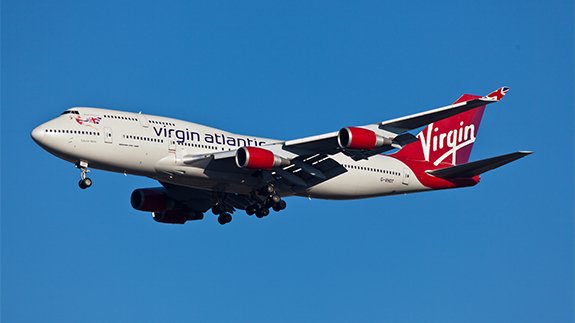 A company has produced jet fuel for Virgin Atlantic by fermenting waste gas from steel mills. Called ‘Lanzanol’, the commercially viable low carbon fuel has passed all initial performance tests and is expected to result in carbon savings of 65% compared to conventional jet fuel. The low carbon fuel was developed in collaboration with the Pacific Northwest […] 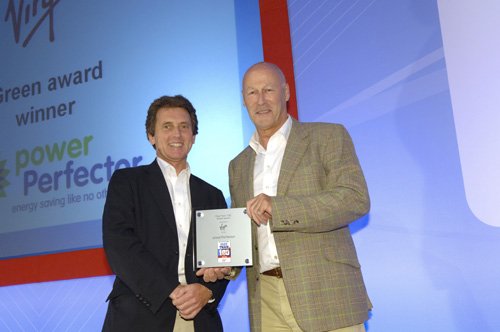 Efficiency firm powerPerfector has been named the fastest growing private ‘green’ company in the UK. The company was named 10th overall in Virgin’s league table that ranks Britain’s fastest-growing 100 private companies. Angus Robertson, powerPerfector’s CEO said: “We began ten years ago with three people working out of my garage, so to be named the […]