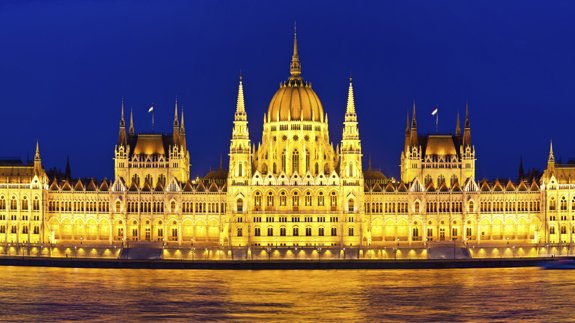 Hungary has a keen appetite for American shale gas according to the nation’s Foreign Secretary Péter Szijjártó. On Tuesday he met with US officials to discuss Hungarian-American economic cooperation and Europe’s energy security. Mr Szijjártó said that allowing US natural gas exports to Europe would significantly enhance energy security for Hungary and Europe, according to […]