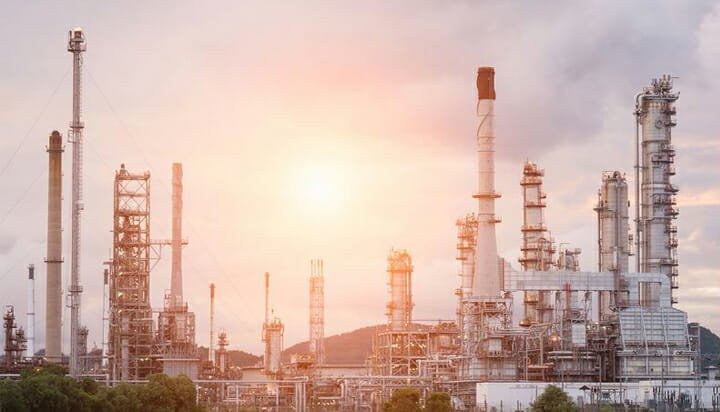 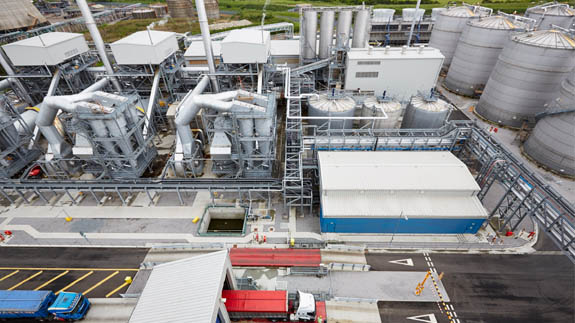 Oil giant BP has pulled out of a green fuel joint venture in Hull. It has sold its 47% stake in Vivergo Fuels to Associated British Foods (ABF), which is now the majority shareholder with 94% interest. Vivergo was formed in 2007 as a joint venture between the two companies – which had equal shares […]