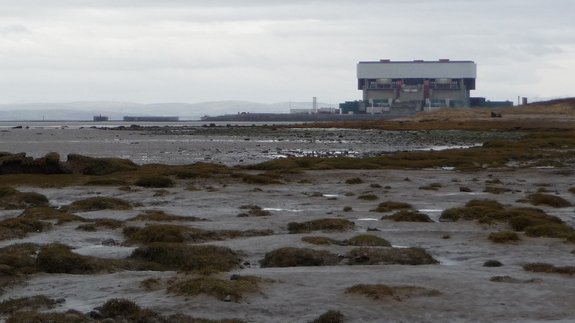 EDF Energy switched off one of the reactors at Heysham 1 nuclear power plant last night after a water leak linked to a turbine. The generator said there was no risk of a radiation leak at unit 2 of the power station. It could not say when it would restart the unit – which refers […] 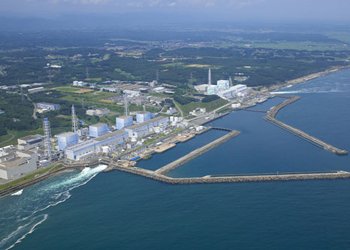 Around 360 litres of radioactive water was found leaking at the Fukushima nuclear plant (pictured) in Japan. Owner Tokyo Electric Power Co (TEPCO) said it had suspended operations at the desalination unit earlier today after the leak was detected. The affected unit removes salt from contaminated seawater used to cool reactors after radioactive materials have […]