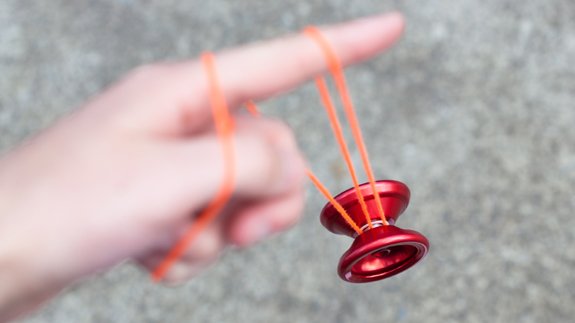 Ed Davey slammed the Opposition’s plans for energy yesterday, claiming they would create higher, “yo-yo” prices for consumers. The Energy Secretary was speaking in the Commons ahead of a vote on new powers for Ofgem, which Labour lost. The vote prompted a verbal brawl on whether controlling retail energy prices was possible or desirable, with […]

European wholesale prices are “too low” at the moment to attract new investments in power generation without subsidies, warns a review of the sector by Finnish energy firm Fortum out today. The report suggests the “adequacy” of generation capacity is a “concern”. This is set against a backdrop of electricity use continuing to rise over […]