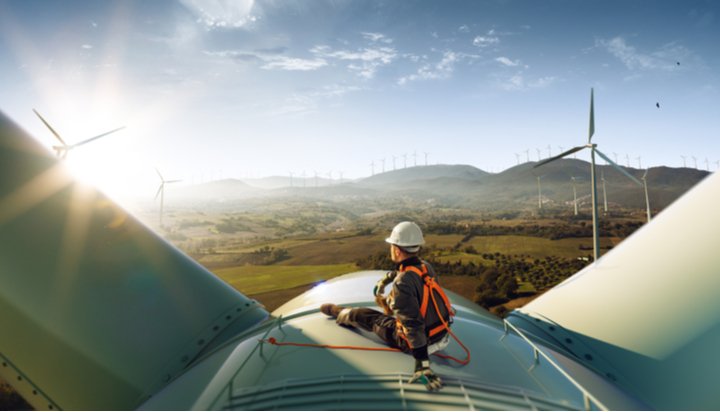 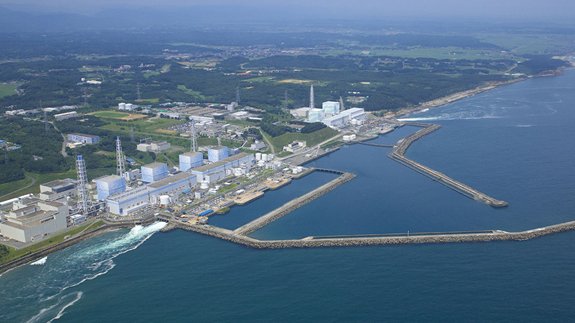 A worker at the troubled Japanese nuclear plant who fell 10 metres into an empty water tank this morning has died. He was flown to a local hospital by air ambulance for treatment but his death was later confirmed at the hospital. The plant’s owner TEPCO expressed “sincere condolences” to the family and said it will investigate […]