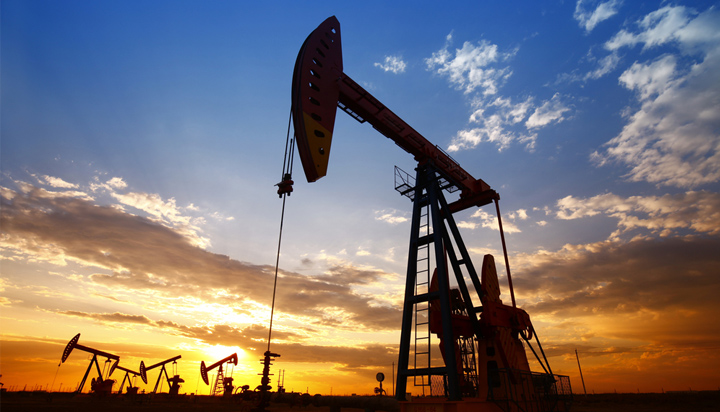 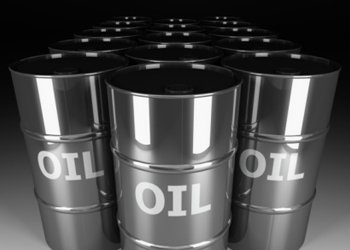 Oil prices simmered down during March, suggested new figures released by OPEC yesterday. The Organisation of Petroleum Exporting Countries said its reference basket – basically its benchmark price – “retreated” by more than 5% in March to an average of $106.44 per barrel (/b). This was put down to all grades of oil counted in […]