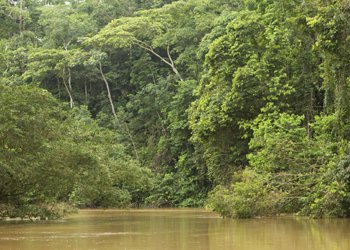 Ecuador’s parliament gave the go ahead for oil drilling in the nation’s prized rainforest this week. Members of Ecuador’s National Assembly voted on whether to allow drilling, with 108 in favour of drilling in the “national interest”. President Rafael Correa has been adamant drilling will be no greater than one-thousandth of the current surface of […] 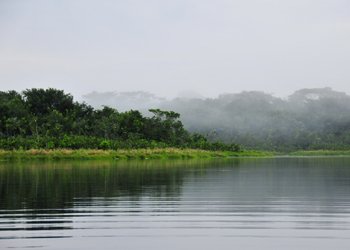 Ecuador will reluctantly allow drilling for oil in its prized Yasuni National Park after years spent hoping it would be able to sidestep such a move. The nation threw out a worldwide appeal in 2007 for funds for a conservation plan which would leave the park’s vast oil reserves in the ground. However its President […]