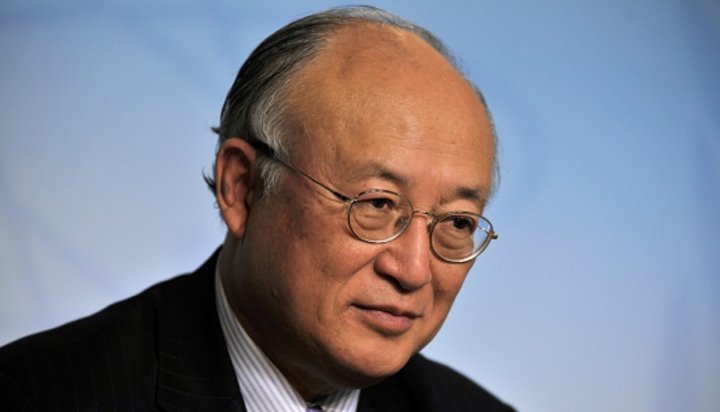 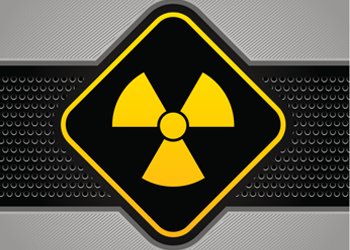 The International Atomic Energy Agency (IAEA) has pledged to support Vietnam in the construction of nuclear power plants in the country. The agency is to send experts to Vietnam to discuss building infrastructure, safety and other issues related to nuclear energy. Yukiya Amano, the IAEA Director General is said to have made the commitment during […] 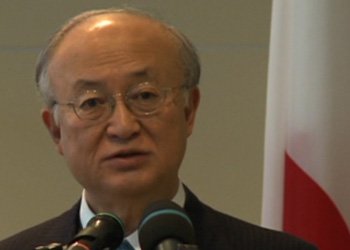 One year on from the nuclear meltdown at the Fukushima Daiichi power plant in Japan, the chief of the UN’s nuclear body has spoken out about the “crisis” inflicted on his “homeland”. The Japanese IAEA Director General, Yukiya Amano, spoke yesterday at a ceremony commemorating the first anniversary of the Great East Japan Earthquake. In […] 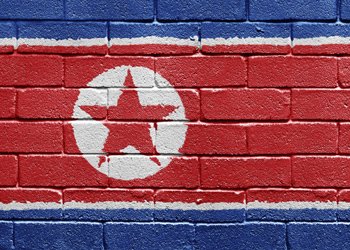 North Korea has agreed to halt its nuclear weapons testing and will allow in UN nuclear inspectors in exchange for US food aid. The International Atomic Energy Agency will be able to enter the Communist state’s Yongbyon nuclear facilities after Washington and Pyongyang agreed the deal yesterday. US Secretary of State Hillary Clinton cautiously hailed […] 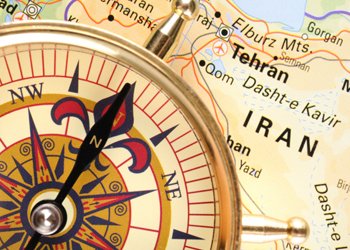 The UN’s nuclear watchdog has returned home from Iran without being permitted to see the country’s nuclear power site. The International Atomic Energy Agency’s team of experts were back in Vienna this morning after failing to agree withofficials on a visit to Iran’s military site at Parchin. IAEA Director General Yukiya Amano said: “It is […] 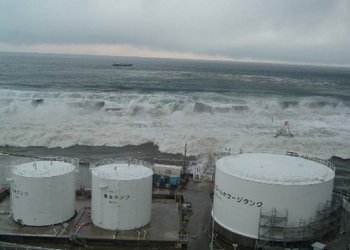 The International Atomic Energy Agency (IAEA) has formed a nuclear action team to follow up on the lessons learned after the Fukushima Daiichi nuclear accident in Japan earlier this year. The Nuclear Safety Action Team will be responsible for putting in place a 12-point action plan. This includes plans to improve nuclear safety, emergency response […]