The European Council is being urged to agree on the 2030 climate and energy goals, including a binding domestic greenhouse gas target of at least 40%. Leading Ministers from across […] 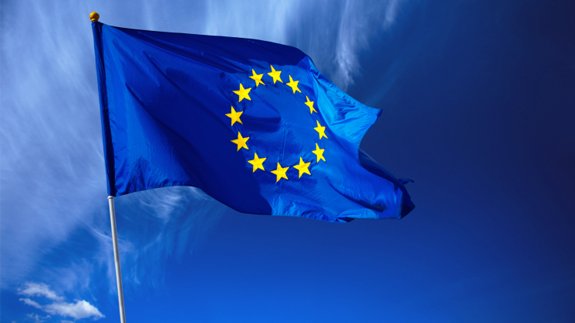 The European Council is being urged to agree on the 2030 climate and energy goals, including a binding domestic greenhouse gas target of at least 40%.

Leading Ministers from across the EU warned a delay to reach to an agreement on the policy could risk deterring investors and delaying efforts to get a global deal on climate change.

Thirteen Ministers issued a joint statement which stated: “A delay risks undermining commercial sector confidence, deferring critical energy investments, increasing the cost of capital for these investments and undermining momentum towards a global climate deal. Decisions will equip the EU with clear objectives prior to the climate summit in September.”

The Green Growth Group, which includes the UK, Germany, France and Italy, is calling for renewables and energy efficiency to play a significant role in the EU’s energy mix and for a 27% EU-wide renewables target provided it is non-binding at national level. 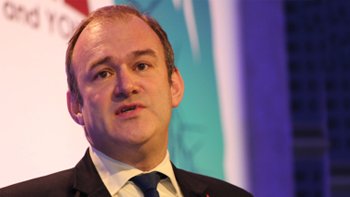 Speaking at the Environment Council in Brussels yesterday, Energy Minister Ed Davey said: “The UK has agreed to support an EU-wide renewables target of 27%, on the basis that this will not be binding on individual Member States. This will allow Member States to work flexibility to meet their greenhouse gas targets in the most cost effective way.

“We have already created one of the most attractive electricity investment markets in the world, which has seen renewable electricity in the UK double since 2010. We call for urgent action on reaching an ambitious 2030 energy and climate change agreement, to spur on investment in green, reliable energy and build momentum for a global climate deal.”