Oil and gas ‘still an attractive industry – for now’

The North Sea’s oil and gas industry is still an attractive sector to work in – at least for now. That’s according to a new student survey from oil and gas skills […] 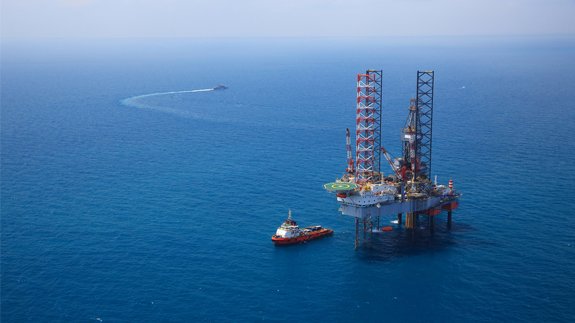 The North Sea’s oil and gas industry is still an attractive sector to work in – at least for now.

That’s according to a new student survey from oil and gas skills organisation OPITO, which questioned young people living in the UK’s key energy hubs about their potential career prospects in the field.

More than 500 students from Aberdeen, Aberdeenshire, Great Yarmouth, Waveney and Norwich were surveyed – out of these, 81% said they still believe there is a long term future in the North Sea and want to pursue a career in the oil and gas industry.

Around 24% said this was because of the opportunity to work in different places around the world, a fifth said they were mainly attracted to the cutting edge science and technology on offer and 19% said the good salary was the main reason it appealed to them.

A total of 77% of respondents said they consider there to be longevity in the UK Continental Shelf.

For those that disagreed (18%), a lack of confidence in long term resources, competition from more attractive basins and the shift to a low carbon economy were cited among the reasons.

John McDonald, Interim CEO of OPITO, said: “These results are extremely encouraging for the future of the UK’s exploration and production sector, particularly in light of the challenges posed by the ongoing low oil price environment.

“We do need to take a long term view however and should not lose sight of the fact that roughly a quarter of those who attended the events disagree, suggesting that if we do not take action we are in danger of having a reasonable proportion of next generation talent discouraged from pursuing a career in this industry.”

A former trainee car mechanic was been crowned 2016’s oil and gas apprentice of the year.