If successful, the 1,500km electricity line will require more than $2.5bn of investment 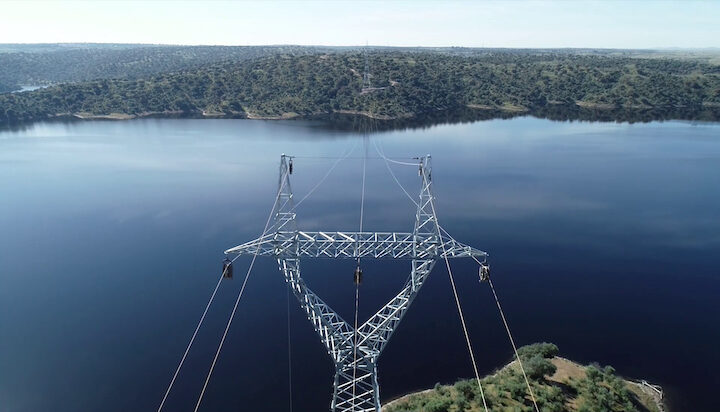 A consortium led by Iberdrola has placed a bid to construct and operate a power line that will have a capacity of 3GW in Chile.

The 1,500km electricity line, which will run between the Kimal substation in the Antofagasta region and Lo Aguirre in the Metropolitan region, will require more than $2.5 billion (£1.8bn) of investment if successful.

The project also includes the construction of two converter stations, which will support the connection of renewable energy in the regions with high levels of power demand, as well as upgrades at existing substations.

Iberdrola will have a 60% stake in the consortium, which includes Spanish firm Elecnor-owned Celeo and Dutch pension fund APG.

The winner of the tender will be announced in December and the commissioning of the line is scheduled for the end of 2028.