Carbon markets ‘need to be linked’ for cross border trading

Emissions trading systems around the world need to be linked together according to International Emissions Trading Association (IETA). In its annual Greenhouse Gas Markets report the association said 2013 had […] 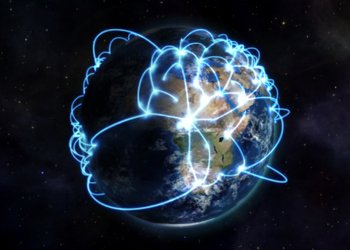 Emissions trading systems around the world need to be linked together according to International Emissions Trading Association (IETA).

In its annual Greenhouse Gas Markets report the association said 2013 had been a good year for the development of carbon markets around the world.

Although trading volumes had fallen in the European and Kyoto markets, it said new ones had opened in California and Shenzhen and more were ready to launch in South Korea, China and even Kazakhstan.

Dirk Forrister, President and CEO of IETA said: “We are poised for a growth spurt in carbon pricing.”

But the report said more work needed to be done to link carbon markets together so people can trade across borders. IETA’s International Policy Director Jeff Swartz said: “Linking these markets is going to be critical.

“At the UN level, business needs a framework that gives them the confidence to trade carbon units internationally.”

The announcement that Quebec and California will form a common carbon market was held up as a positive sign for the future, as was the decision by Chinese leaders to design their markets to be “linking ready”.

With emissions trading new to many parts of the globe, the report also called for the formation of better networks in the business community: “There is a huge need for experienced market professionals to share their experiences and build confidence with business counterparts around the world.”