ESOS: Has your business complied?

The deadline day for businesses to notify the Environment Agency of their compliance with the Energy Savings Opportunity Scheme (ESOS) has passed. Around 10,000 large organisations had to submit their […] 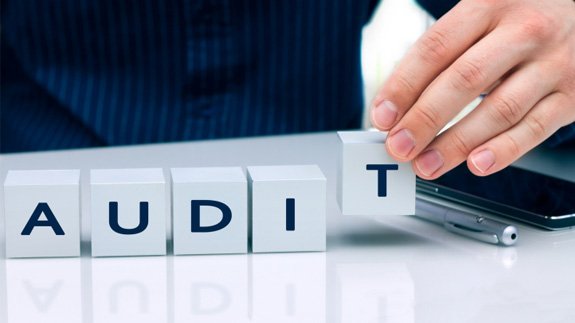 The deadline day for businesses to notify the Environment Agency of their compliance with the Energy Savings Opportunity Scheme (ESOS) has passed.

Around 10,000 large organisations had to submit their notifications by 5th December 2015.

The government estimates if businesses covered by ESOS reduce their energy use by just 0.7%, they could save around £250 million every year.

The Environment Agency is urging businesses to submit their notification even if they have missed the initial deadline.

“The notification includes details about your organisation and how it has complied. You do not need to provide energy data,” it stated.

If companies missed the deadline and still have work to do before they are compliant, they can fill the online form to explain why they have missed it and when they expect to be able to comply.

Those that haven’t notified the Environment Agency could be at risk of enforcement action and penalties from end of January next year, which was announced earlier this year.

Around 1,682 organisations had notified of their compliance to the Environment Agency by 27th November, with 543 firms saying they intend to comply by 29th January.