World’s largest offshore wind farm to be built in UK 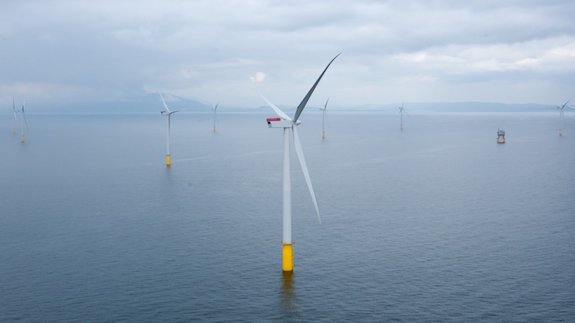 DONG Energy has confirmed plans to build the world’s largest offshore wind farm in the UK.

Located off the coast of Yorkshire, the 1.2GW Hornsea Project One offshore wind farm will be capable of powering more than one million homes.

The news comes as DONG Energy made a final investment decision for the project, which is scheduled to be fully operational by 2020.

It is expected to create around 2,000 jobs during construction and support up to 300 additional jobs through the lifetime of the wind farm.

Energy Secretary Amber Rudd said: “DONG Energy’s investment shows that we are open for business and is a vote of confidence in the UK and in our plan to tackle the legacy of under-investment and build an energy infrastructure fit for the 21st century.

“This project means secure, clean energy for the country, jobs and financial security for working people and their families and more skills and growth boosting the Northern Powerhouse.”

The London Array is currently the largest operational offshore wind farm in the world.