A Hampshire-based energy company has been fined £80,000 for releasing natural gas and crude oil. Humbly Grove Energy’s main activity is the injection of natural gas into depleted underground oil […] 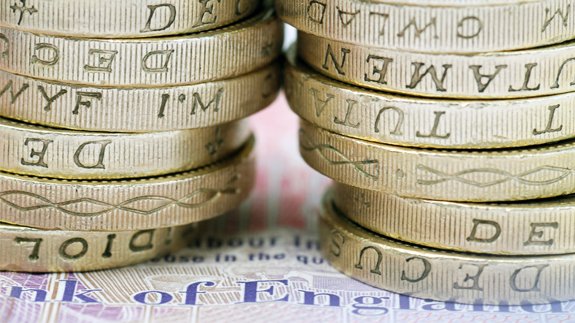 A Hampshire-based energy company has been fined £80,000 for releasing natural gas and crude oil.

During a maintenance operation in February 2014, around 145kg of gas was released into the atmosphere, together with some crude oil into the concrete lined kerbed process area resulting in the formation of a flammable gas cloud, Winchester Crown Court heard.

While the two employees directly undertaking the work were unharmed, they were exposed to a risk of fire and explosion, according to the Health and Safety Executive (HSE).

It stated: “An investigation by the Health and Safety Executive into the incident found that the employees involved were inadequately trained and supervised and did not follow the permit to work and isolation procedures.”

ELN has contacted the energy firm for a comment.