Japan is investing increasingly heavily in overseas renewable power, particularly wind. That’s according to a new report from the Institute for Energy Economics and Financial Analysis (IEEFA), which suggests momentum […] 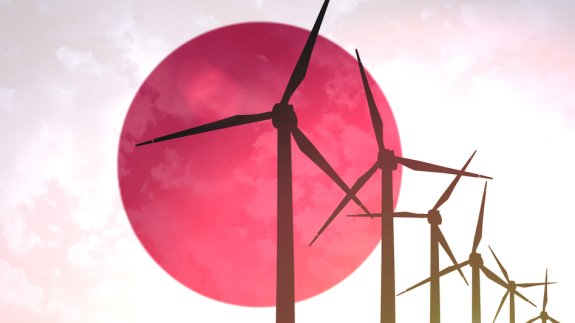 That’s according to a new report from the Institute for Energy Economics and Financial Analysis (IEEFA), which suggests momentum is shifting away from an overreliance on imported thermal power to clean projects in foreign countries.

It says this trend was evidenced most recently by this month’s announcement that Kansai Electric and TonenGeneral would scrap a plan to build a 1GW coal power plant in Chiba.

The world’s largest companies could save the equivalent of Japan’s annual CO2 emissions.