Small green energy supplier Bulb has bucked the price rise trend and announced a price cut. It has reduced its energy tariff by 2.5%, taking the total average dual fuel […] 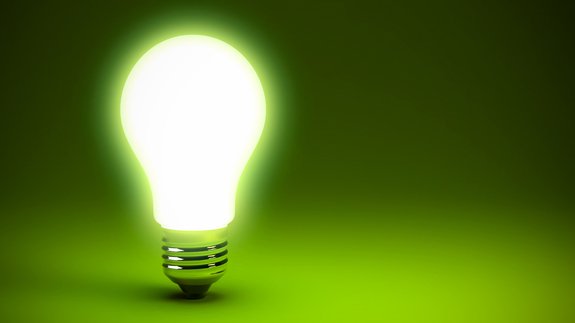 It has reduced its energy tariff by 2.5%, taking the total average dual fuel bill to £889 a year.

The announcement comes as five of the Big Six suppliers – E.ON, EDF Energy, npower, ScottishPower and SSE – have increased prices while British Gas has frozen its tariff until August.

Other suppliers such as Co-operative Energy and First Utility have also hiked prices.

Bulb only offers only tariff and its latest price cut is said to be £249 cheaper than the average Big Six standard plan.