US manufacturing generated up to 13% power onsite

In 2016, the entire sector produced 110 million MWh of electricity, driven in part by tax incentives and state initiatives 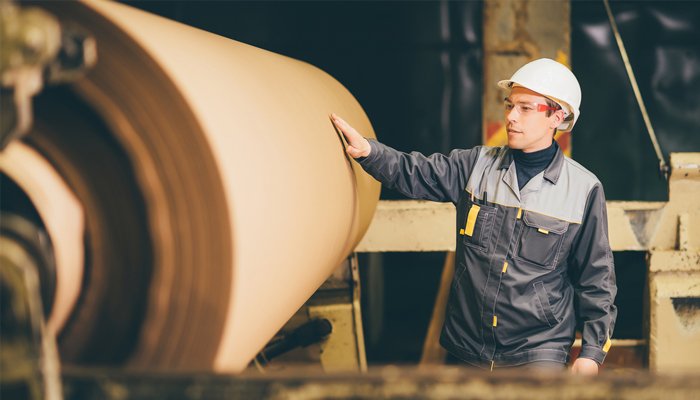 The US manufacturing industry has seen a decline in overall electricity use in recent years.

Between 2006 to 2016, the sector bought 87% to 89% of their power from the grid and generated the remaining 11% to 13% onsite using technologies including combined heat and power (CHP) plants, according to the US Energy Information Administration (EIA) citing the US Census Bureau.

In 2016, the entire manufacturing industry generated 110 million MWh of electricity, driven in part by tax incentives and state initiatives.

Five manufacturing groups accounted for around 97% of this power: chemicals, paper, petroleum and coal, primary metals and food.

The EIA states onsite electricity production is concentrated in certain parts of the groups – paper manufacturing’s self-generation in pulp, paper and paperboard mills and petroleum and coal product manufacturing’s 19 million MWh of onsite production is nearly all generated by fuel refineries.