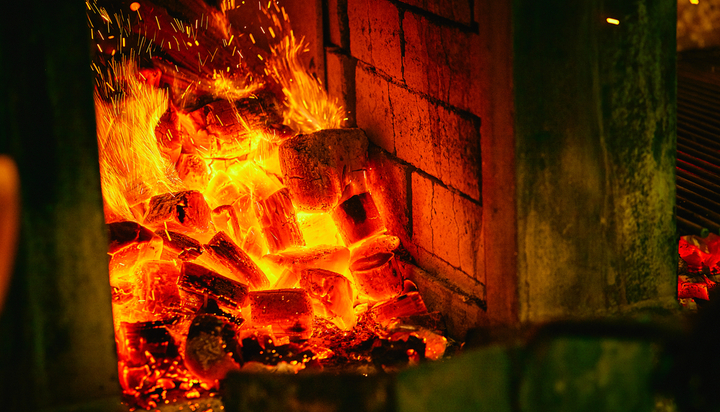 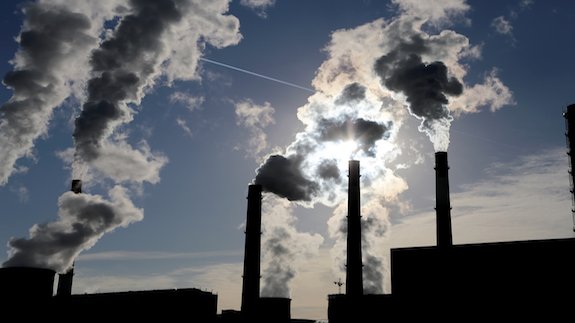 The European Union has triggered the entry into force of the global treaty aimed at reducing exposure to mercury. It has, along with seven of its Member States – Bulgaria, Denmark, Hungary, Malta, the Netherlands, Romania and Sweden – ratified the Minamata Convention on Mercury. Signed by 128 countries in total, it will now come […]