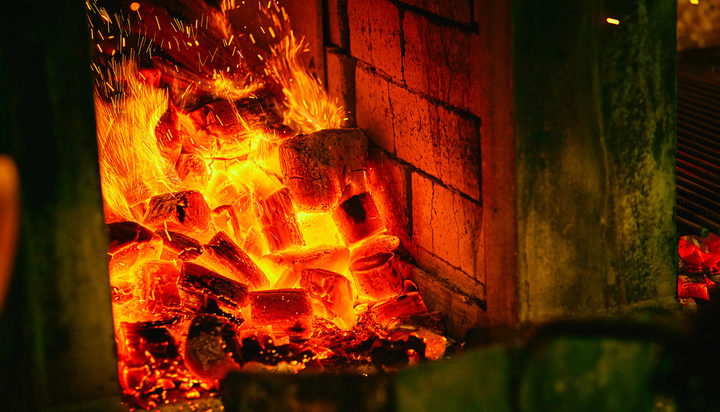 The Welsh Government has published a White Paper setting out plans to introduce a new Clean Air Bill that could see traditional household banned and the burning of wet wood further restricted.

The proposals are part of a consultation published alongside plans for a new clean air law for Wales. Coal and wet wood are currently two of the most polluting forms of solid fuel used in households in Wales.

The UK Government has already committed to phasing out the sale of coal and wet wood for domestic burning across England by 2023.

“We do, however, aim to inform the public of the hazards posed from fine particulate matter and other air pollution released from burning in any form, and the harm that it does to the health and wellbeing of the people of Wales.”

According to a new report on the pandemic’s impact on air quality from March to October last year, there was a decrease of 36% and 49% in nitrogen dioxide and nitrogen oxides concentrations respectively in Wales between March and May.

However, other pollutants increased, according to the analysis.

Lesley Griffiths, the Minister for Environment, Energy and Rural Affairs, said: “Breathing clean air and having access to a healthy environment is a right, not a privilege. We must take decisive and lasting action now to enable our future generations to lead healthy lives.

“But just like Covid, air pollution disproportionately impacts the most disadvantaged and vulnerable in our society.”