Scottish and Southern Energy is to prepare a carbon capture and storage project at its gas-fired power station at Peterhead, Aberdeenshire. The project will demonstrate post-combustion capture of carbon dioxide […] 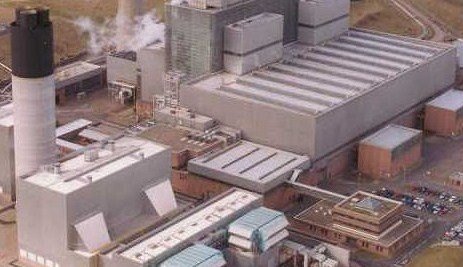 Scottish and Southern Energy is to prepare a carbon capture and storage project at its gas-fired power station at Peterhead, Aberdeenshire.

Peterhead is well-located for transportation of carbon dioxide emissions and for subsequent storage, and a number of options on the table will be discussed during a consultation process which started last week.

Last month, the UK Committee on Climate Change, the independent body which advises the UK government on setting carbon budgets, said that CCS equipment should be fitted to new gas-fired power stations. While current government policy is to continue investment in CCS for four coal-fired power stations, it is considering the CCC’s recommendations.

SSE is also developing plans for CCS on coal-fired power stations, and the Ferrybridge clean coal pilot project, a collaboration between SSE, Vattenfall, and Doosan Babcock in the UK, was awarded £6.3m by DECC, the Technology Strategy Board and Northern Way in April this year.

A different proposal to capture carbon dioxide emissions at Peterhead, and then export them to the North Sea for enhanced oil recovery and ultimate storage, was abandoned in 2007 because the then public policy framework did not allow adequate financial support.

SSE chief executive Ian Marchant said: “If long-term targets for reducing emissions are to be met, CCS technology is going to have to apply as widely as possible. This means gas-fired power stations as well as coal. I believe Peterhead represents the best site in the UK for a gas CCS project and I hope that our submission to the government will be successful.”