A group of oil firms led by BP and Shell are planning a £3billion project in the North Sea despite tax levels that many have branded punitive. The oil giants […] 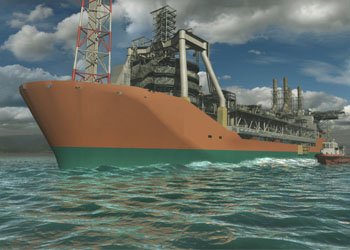 A group of oil firms led by BP and Shell are planning a £3billion project in the North Sea despite tax levels that many have branded punitive. The oil giants will re-develop two existing oilfields that could produce around 450 million barrels until 2035 and beyond.

Bob Dudley, group chief executive at BP said the region was as important now as it had been before: “BP has over 40 years experience in the North Sea, during which time it has developed a strong set of assets. We are committed to growing and maintaining a material, high quality business there for the long term.”

The Treasury’s recent upping of taxes on North Sea oil fields, in some cases to 80%, led to predictions that drilling companies would be driven out of the UK. However, BP say that for the moment this is not a huge issue for the new project.

A BP spokesperson told ELN: “The tax increase certainly didn’t make the decision any easier however the size and scale of this development means we are able to progress. A higher tax regime could render certain future stages of drilling uneconomic, but as we note that will be subject to evaluation at the time.”

BP and Shell have an equal stake in the Quad 204 venture (36.3% each) and are joined by Hess, Statoil UK, OMV and Murphy Petroleum.