Nuked out! Parliamentary punch-up in Taiwan

Punches and bottles of water were thrown in Taiwan’s parliament today during talks on whether to continue building a new nuclear power station. Chaos broke out in the parliament building […] 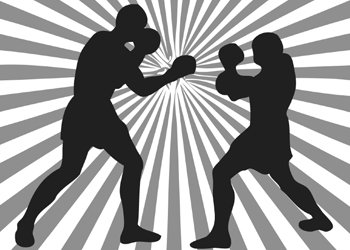 Punches and bottles of water were thrown in Taiwan’s parliament today during talks on whether to continue building a new nuclear power station.

Chaos broke out in the parliament building while politicians were due to vote on whether to hold a referendum on plans for a fourth nuclear plant.

Two reactors at the new Lungmen plant are due to be started up in 2014 and begin commercially operating shortly afterwards but there is clearly disagreement over the future of the project.

It’s a sign the effects of the Fukushima nuclear disaster in Taiwan’s northerly neighbour Japan in 2011 are still being felt in the region.

The island nation already has three nuclear plants in operation – Chinshan, Kuosheng and Maanshan – which each have two reactors according to the World Nuclear Association, which states Taiwan imports 99% of its energy.

The state utility Taipower runs all six reactors for the Ministry of Economic Affairs and it has been looking into opening another six reactors.

One million Taiwanese homes experienced blackouts last month when one of the nation’s reactors was affected by typhoon Soulik, reported World Nuclear News.