There are more natural disasters due to greater extremes in temperatures from rising greenhouse gases. That’s according to a new report from the Asian Development Bank. It found global temperatures are […] 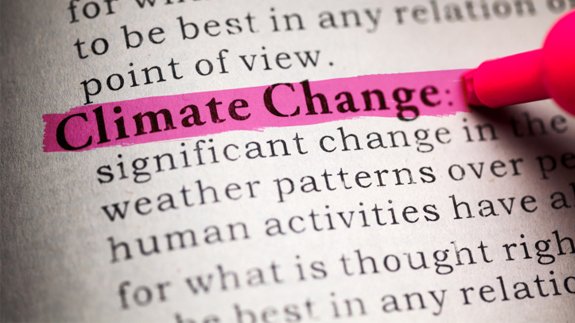 There are more natural disasters due to greater extremes in temperatures from rising greenhouse gases.

That’s according to a new report from the Asian Development Bank.

It states: “Impacts are not just concerns for the distant future but are already being felt.

“Heavy damages from climate-related disasters are being incurred by all countries, rich and poor, although the death toll has been especially high among the poor who are more likely to live in harm’s way such as in flood-prone areas.”

Last month the UK Met Office warned global temperatures are on course to pass the 1°C mark above pre-industrial levels.

The report adds it is “a mistake to think that climate action such as switching from dirty fossil fuels to cleaner renewable sources will hold back economic growth”.

It estimates if CO2 concentrations continue to rise at the current annual rate, it would double the frequency of floods and storms in 17 years.

Vinod Thomas, co-author of the report said: “Policymakers and economic advisors have long held the view that climate action is a drain on economic growth.

“But the reality is the opposite: the vast damage from climate-related disasters is an increasing obstacle to economic growth and wellbeing”.

World leaders have currently gathered in Paris for the UN climate summit. The World Bank President joined forces with some heads of state to urge other nations and businesses to put a price on carbon pollution.