Future of gas in UK ‘limited without CCS’

The role of gas in the UK’s energy future is “limited” without the use of carbon capture and storage (CCS) technologies. A new report from the UK Energy Research Centre […] 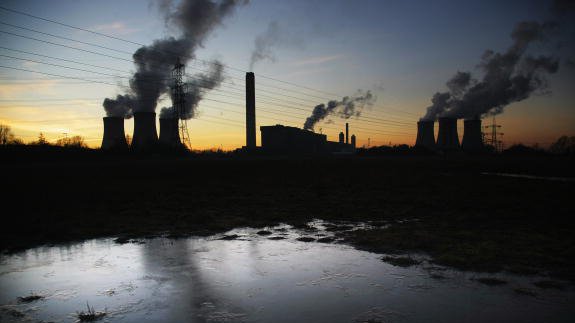 The role of gas in the UK’s energy future is “limited” without the use of carbon capture and storage (CCS) technologies.

A new report from the UK Energy Research Centre (UKERC) highlights the “lack of a clear vision” of the future role of gas in the energy system.

The news follows the government’s announcement to close all coal-fired power stations by 2025 and replace them with gas.

It also scrapped the £1 billion CCS competition which attracted criticism from the industry.

The researchers warn any new CCGT power stations built to replace coal plants will have to operate at very low load factors in the 2030s and beyond unless they are retrofitted with CCS and “strong policy incentives” will be needed to attract investors.

The report also states the UK will only be able to use 10% more gas in 2050 than it did in 2010 if legally binding climate targets are to be met.

Professor Jim Watson, Director of the UKERC said: ‘Without CCS, there is little scope for gas use in power generation beyond 2030 and it will need to be steadily phased out over the next 35 years and almost entirely removed by 2050.

“This represents a major challenge in relation to the decarbonisation of domestic heat and undermines the economic logic of investing in new CCGT gas plants rather than low or zero carbon generation in the first place.”

ELN has contacted DECC for a statement.

Earlier this month the Energy and Climate Change Committee also warned meeting the UK’s climate change commitments could be challenging without investment in CCS.