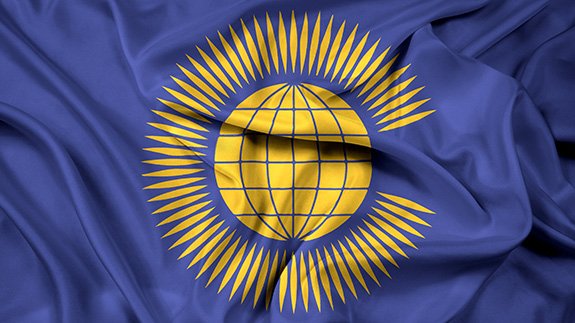 A new Commonwealth initiative will unlock billions in climate finance for developing countries.

It will help 31 vulnerable nations such as Jamaica, Barbados, Mauritius and Namibia deal with the ravaging effects of climate change by getting funding from a global pot target of $100 billion (£76.85bn) a year by 2020.

Ms Scotland hailed the Hub as a “practical step forward” towards delivering the Paris Agreement on climate change.

She said: “Donors are at last creating climate funds but too often they are tied up in red tape and tremendously complicated to access, especially for small countries with limited capacity. In short, the money isn’t getting to those who need it nearly fast enough. This Commonwealth initiative will make the difference in unlocking much needed capital for adaption and mitigation.”

So far only $726 million (£558m) of available climate finance has been received but the figure is expected to continue rising.