Procter & Gamble has announced it has achieved its energy reduction target four years early. The company, which is behind household brands including Tide, Gillete and Febreze, has reduced its energy […] 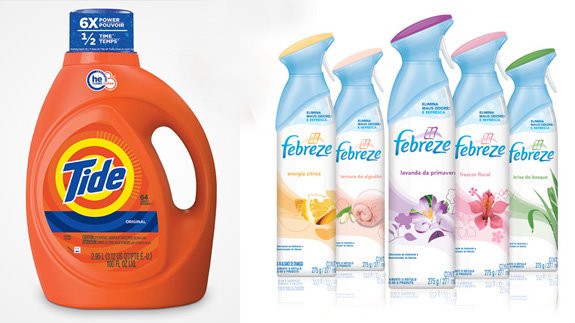 The company, which is behind household brands including Tide, Gillete and Febreze, has reduced its energy consumption by 20% per unit of production this year, the target was set for 2020.

It said the achievement of its goal is “in a large part due to our employee engagement programme which shows everyday actions can have impacts.”

It has also a target to meet 30% of its energy demand from renewables with clean energy by 2020.

The firm’s long term plans include powering all its plants with 100% renewable energy, using recycled materials for all its products and to have zero consumer and manufacturing waste go to landfills.

David S. Taylor, Chairman of the Board, President and CEO said: “We are and want to be known as, a company that is governed responsibly and behaves ethically, that is open and transparent in its business dealings, that supports good causes and protects the environment.”