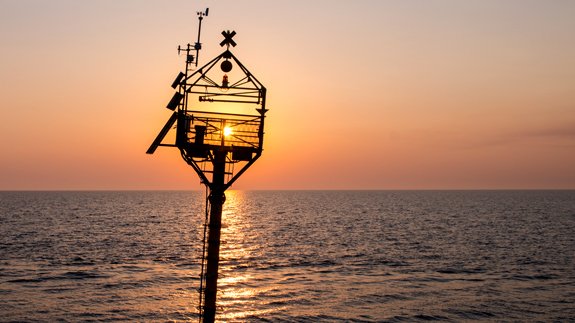 A hotly-debated slowdown in the rate of global warming has been disproved.

Researchers from the University of York and the University of California have shown a controversial National Oceanic and Atmospheric Administration (NOAA) paper that suggested there had been no ‘global warming hiatus’ between 1998 and 2012 was correct all along.

Lead Author Zeke Hausfather from the University of California Berkeley’s Energy and Resources Group said: “Our results mean that essentially NOAA got it right, that they were not cooking the books.”

In 2015, the NOAA said the modern buoys used to measure temperature tended to report cooler seas than ship-based systems that were previously used, even in the same place at the same time.

This quirk, likely due to older systems taking measurements in warm boiler rooms, meant some real-world warming had been hidden by incorrect statistics, the new study states.

Once this was taken into account, it was observed that temperatures had actually warmed 0.12°C per decade since 2000. This figure was in line with trends going back 30 years before it showed there had been no slowdown.

At the time of its publication, this sparked outrage from climate change skeptics who said the hiatus proved global warming was a hoax.

The two universities confirmed the NOAA’s findings in an independent study by using satellite data and robotic measuring devices as well as buoys to observe changes.