The President of China has outlined the need for continued international cooperation on climate change. Xi Jinping formally opened this year’s World Economic Forum in Davos, Switzerland by underscoring Chinese […] 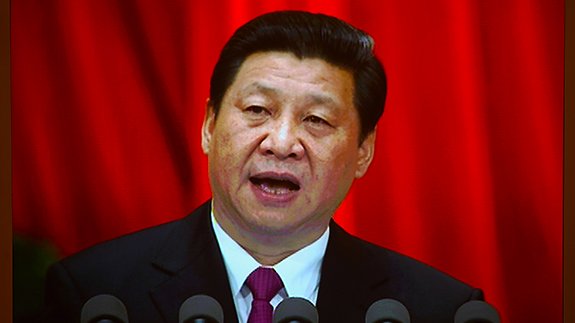 The President of China has outlined the need for continued international cooperation on climate change.

He contrasted these efforts with President-elect Donald Trump’s call for increased usage of fossil fuels and his tendency to downplay the risks of global warming, which President Xi warned would weaken the ability of US firms to compete in the growing market for clean technologies.

Pete Ogden, Senior Fellow at the Centre for American Progress and former US Climate Advisor, said: “President Xi invoked the need for countries to demonstrate ongoing responsible global leadership and continuing our work together to meet the climate threat would be a prime opportunity to help to do just this.

“Just a few days later, Donald Trump will be inaugurated President of the United States and it is imperative that he does not forfeit America’s position as a world leader – and essential global partner – in the fight against climate change.”

Amin Nasser, the President of oil group Aramco voiced a different opinion. He said renewables and EVs do not pose a threat to fossil fuels and that crude oil demand could still be growing up until the 2060s.

He added that governments in rich countries can subsidise the move to EVs but this can’t be done on a large scale.

Francesco Starace, Head of Italy’s ENEL, dismissed this as wishful thinking. He said: “People are going to surprised how quickly cars become electric. It is going to be phenomenal.”

China is pulling ahead in the race for renewable energy domination.