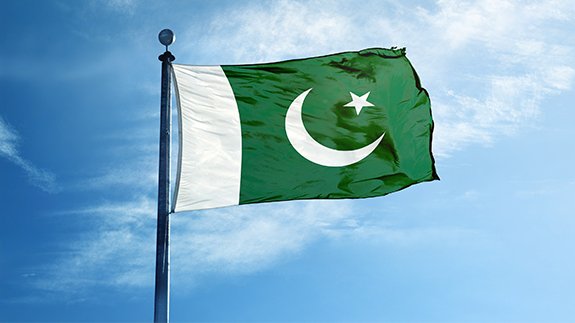 IFC, a member of the World Bank Group, provided the finance to the $1.7 billion (£1.4bn) Karot hydropower development on the Jhelum River, which aims to address severe power shortages and spur growth across the nation.

Karot is one of the largest private sector renewable energy projects in the country and has now secured all of its funding.

When the plant becomes operational in five years, it is hoped to alleviate Pakistan’s severe power deficit, which results in load shedding of more than six hours per day on average, hampering the country’s economic growth and development.

Bernard Sheahan, IFC Global Director for Infrastructure and Natural Resources, said: “Our priority has been to support the sponsor and the company in the project’s development by strengthening their environmental, social and corporate governance capabilities, to ensure power is delivered sustainably.”