There is little progress being made towards the UN’s Sustainable Development Goals (SDGs). That’s according to a new survey of around 500 sustainability experts from more than 74 different countries, […] 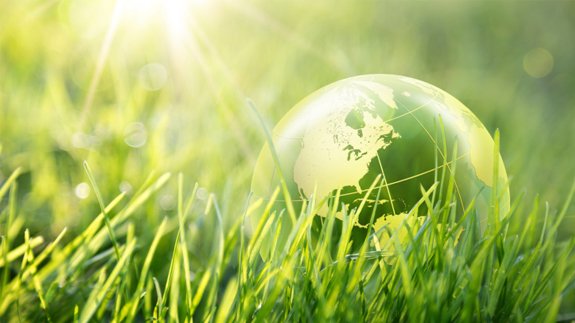 There is little progress being made towards the UN’s Sustainable Development Goals (SDGs).

That’s according to a new survey of around 500 sustainability experts from more than 74 different countries, conducted by GlobeScan and SustainAbility.

Non-governmental organisations (NGOs) and social entrepreneurs are seen by experts as doing the most to advance the goals, with their efforts being rated ‘good’ by 38% and 33% of respondents respectively.

When asked which of the SDGs are the most important for society to focus on to drive sustainable development, 39% of experts chose ‘Climate Action’, which aims to solve issues such as global warming.

Around 41% of experts say ‘Climate Action’ is the goal receiving the most attention within their own organisation.

Eric Whan, Director at GlobeScan, said: “Our research findings underline just how difficult our predicament is and how much of a need there is now for new forms of leadership enabled by new systems and business models, redefinitions of value and greater trust in leaders.

Prime Minister Theresa May has said the UK will be at the forefront of delivering the SDGs.