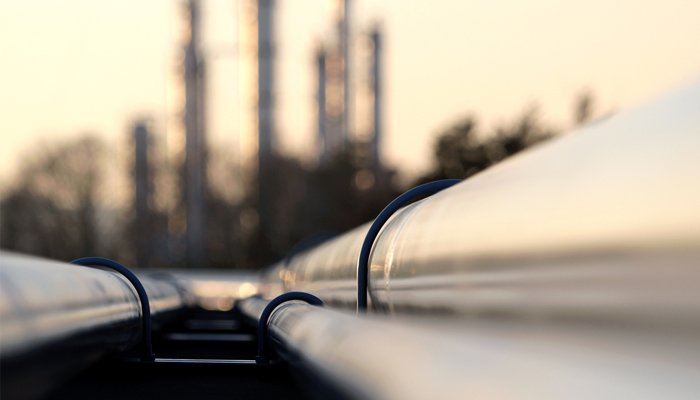 In one deal, Afren paid $300 million (£210m) to a joint venture partner that resulted in a 15% fee payable through an ‘Oilfield Development Optimisation Services Agreement’ with a British Virgin Islands company controlled by the two directors and their families.

However, neither the agreement nor the $45 million (£31.5m) fee had been disclosed to the company’s board.

In another transaction worth $170 million (£119m) with a different joint venture partner, the two directors failed to declare to the board their interest as they were also negotiating a potential 30% ownership of the company after a management buyout.