India on the ball to promote ‘green’ cricket 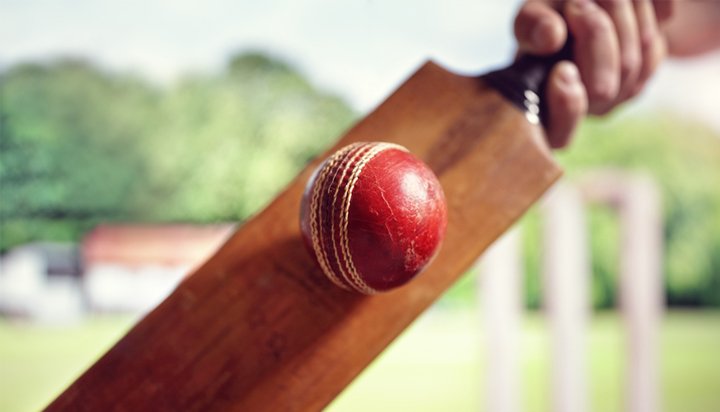 An agreement has been signed to “green” cricket in India ahead of World Environment Day.

The Board of Control for Cricket in India (BCCI) has committed to reduce its environmental impact by greening operations and engaging cricketers and fans in sustainable initiatives as part of a letter of intent signed with UN Environment.

Cricket is one of the most widely played and watched sports in the country and the partnership aims to spread greater awareness about environmental challenges facing the country and highlight alternative and more sustainable solutions.

The organisations will also focus on phasing out single-use plastics across stadiums and cricket events in India.

According to UN Environment, in the time it takes international Indian cricketer Hardik Pandya to bowl an over, four garbage trucks of plastic are dumped in the ocean.

The city of Indore has implemented a Green Protocol, based on the concept of 3Rs – reduce, reuse and recycle in all four Indian Premier League (IPL) matches played at the Holkar Stadium.

A plastic audit is being undertaken to assess the types and volumes of single-use plastic generated and chart a course to implement waste management systems.

In Bengaluru, the Karnataka Cricket Association and IPL teams have replaced plastic cups and bottles with environment-friendly alternatives for more than 32,000 fans at the Chinnaswamy Stadium.

The news come as India is hosting this year’s World Environment Day, with celebrations already having kicked off in Mumbai, where thousands of people took part in the 136th week cleaning up the Versova beach, dubbed the world’s largest beach cleanup project.