EU to take Trump to court over steel tariffs 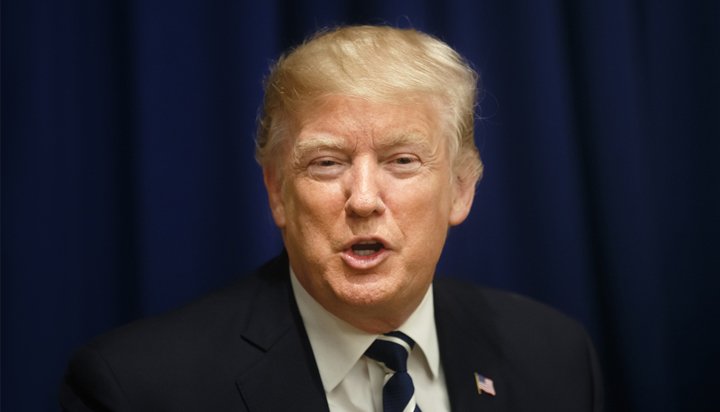 The European Commission has vowed to retaliate after the US Government confirmed it will impose tariffs on steel and aluminium imports starting today.

Donald Trump had initially extended an exemption to the EU, Canada and Mexico, however, the 25% tariff on imported steel and 10% on aluminium will now apply to those nations.

The US President said he is taking action “to protect America’s national security from the effects of global oversupply of steel and aluminium”.

The Commission is “concerned” by the decision and said  it will impose retaliatory tariffs on US goods as well as take the government to the World Trade Organisation’s (WTO) “trade court”.

Jean-Claude Juncker, President of the European Commission added: “The EU believes these unilateral US tariffs are unjustified and at odds with World Trade Organisation rules. This is protectionism, pure and simple. Over the past months, we have continuously engaged with the US at all possible levels to jointly address the problem of overcapacity in the steel sector. Overcapacity remains at the heart of the problem and the EU is not the source of but on the contrary equally hurt by it.

“By targeting those who are not responsible for overcapacities, the US is playing into the hands of those who are responsible for the problem. The US now leaves us with no choice but to proceed with a WTO dispute settlement case and with the imposition of additional duties on a number of imports from the US.”

The UK Government said it is “disappointed” as believes the nation, along with other EU countries, should be “permanently and fully exempted” from the tariffs.