Mr Musk and Tesla, which has also been fined $20m, have agreed to settle the charges against them without admitting or denying the allegations 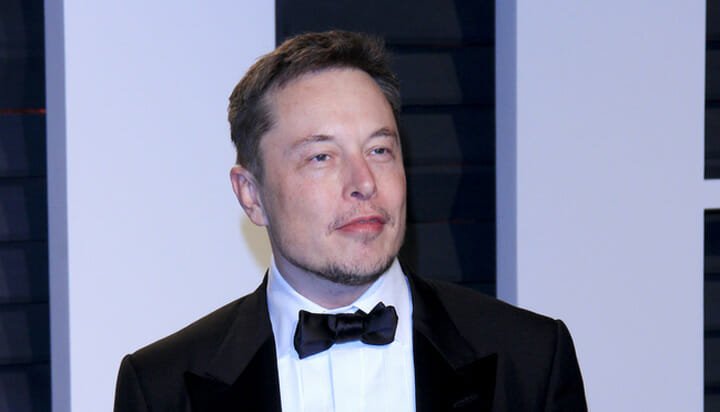 Elon Musk is to step down as Chairman of Tesla and pay a $20 million (£15m) fine as part of a deal with the US financial regulator over his tweet.

The Securities and Exchange Commission (SEC) said they agreed to settle the charge over Mr Musk’s tweet on 7th August 2018 which stated he could take Tesla private at $420 (£322) per share – a substantial premium to its trading price at the time.

He added the funding for the transaction had been secured and the only remaining uncertainty was a shareholder vote.

The SEC’s complaint alleged Mr Musk knew the potential transaction was uncertain and subject to numerous contingencies and had not discussed specific deal terms, including price, with any potential financing partners and his statements about the possible transaction “lacked an adequate basis in fact”.

According to the complaint, the misleading tweets caused Tesla’s stock price to jump by more than 6% on 7th August and led to “significant market disruption”.

The SEC also charged Tesla with failing to have required disclosure controls and procedures relating to Mr Musk’s tweets, a charge the company has agreed to settle.

Mr Musk and Tesla have, however, agreed to settle the charges against them without admitting or denying the SEC’s allegations.

As part of the deal, Mr Musk will be ineligible to be re-elected as Chairman for three years and will be replaced by an independent Chairma, Tesla will appoint two new independent directors to its boards and establish a new committee of independent directors and put in place additional controls and procedures to oversee Mr Musk’s communications.

Tesla and Mr Musk, who will still remain CEO of the company, will each also pay a separate $20 million (£15m) penalty.

Stephanie Avakian, Co-Director of the SEC’s Enforcement Division said: “The total package of remedies and relief announced today are specifically designed to address the misconduct at issue by strengthening Tesla’s corporate governance and oversight in order to protect investors.”

ELN has contacted Tesla for a statement.