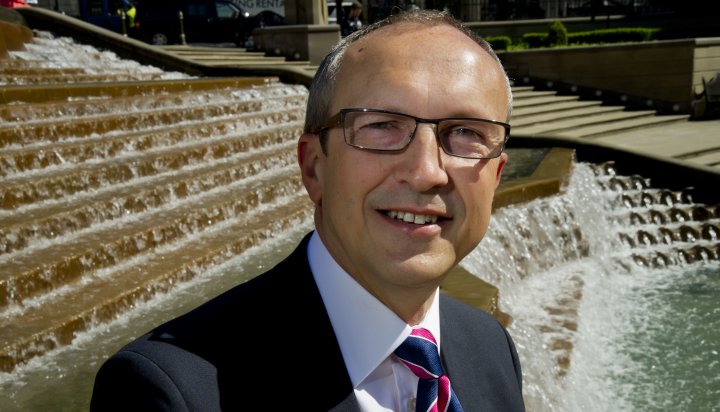 The chief executive of the Consumer Council for Water (CCWater) is set to retire after more than 14 years at the helm.

Tony Smith, who has been leading the organisation since its inception in October 2005, has announced he will leave the consumer group next June.

CCWater says under this leadership, the organisation has established itself as a strong advocate for vulnerable customers, helped reduce the level of customer complaints by 70% since reaching a peak in 2007/08 and successfully argued for a huge increase in the influence of customers on the industry and its regulations.

Chair Rob Light, said: “Tony has made an immense contribution to the significant improvements we’ve seen in the water industry over the past 14 years. The voice of the customer now carries much more weight with companies, regulators and government and he must take enormous credit for that.”

Mr Smith will guide CCWater through the final phase of the 2019 Price Review and the first of half of 2020 until his successor is appointed.

He said it has been a “huge privilege” working with water companies, regulators and governments to transform the way consumers now influence the industry.

He added: “I’m particularly proud that we were able to put customers at the heart of the price review process, turn around the industry’s poor record on complaints and bolster support for some of the most vulnerable households. There’s still a huge amount more to be done but the industry is in far better shape than when we first arrived on the scene.”