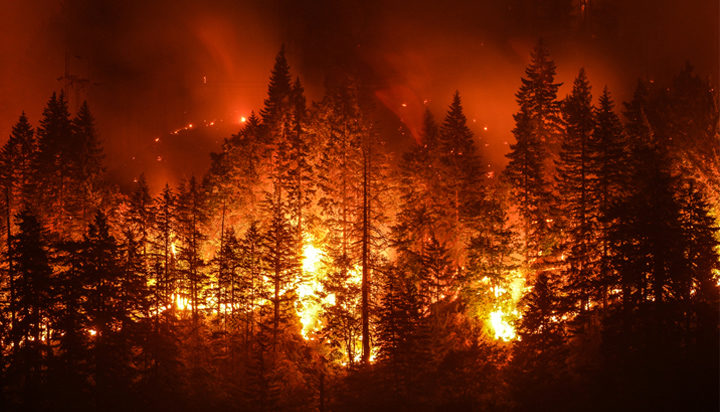 Scientists in the UK have confirmed human-induced climate change increases the risk of wildfires across the globe, warning the weather conditions that led to the incidents in Australia will be experienced more often as temperatures rise.

A review of research shows links between climate change and increased frequency or severity of so-called “fire weather”, i.e. periods with a high fire risk due to a combination of high temperatures, low humidity, low rainfall and often high winds.

The review of 53 papers published since the Intergovernmental Panel on Climate Change (IPCC) Fifth Assessment Report in 2013 was carried out in light of the devastating Australian fires by scientists from the University of East Anglia (UEA), Met Office Hadley Centre, University of Exeter, Imperial College London and CSIRO Oceans and Atmosphere.

The researchers say while fire weather does occur naturally, it is becoming “more severe and widespread” due to climate change.

Observational data shows fire weather seasons have lengthened across approximately 25% of the Earth’s vegetated surface ​between 1979 and 2013., resulting in around a 20% increase in global mean length of the fire weather season.

Dr Matthew Jones, Senior Research Associate at UEA’s Tyndall Centre and lead author of the review, said: “Overall, the 57 papers reviewed clearly show human-induced warming has already led to a global increase in the frequency and severity of fire weather, increasing the risks of wildfire.

“However, there is also evidence that humans have significant potential to control how this fire risk translates into fire activity, in particular through land management decisions and ignition sources.”

The review suggests future risks posed by wildfires may be significantly reduced by limiting temperature increase to well below 2°C.