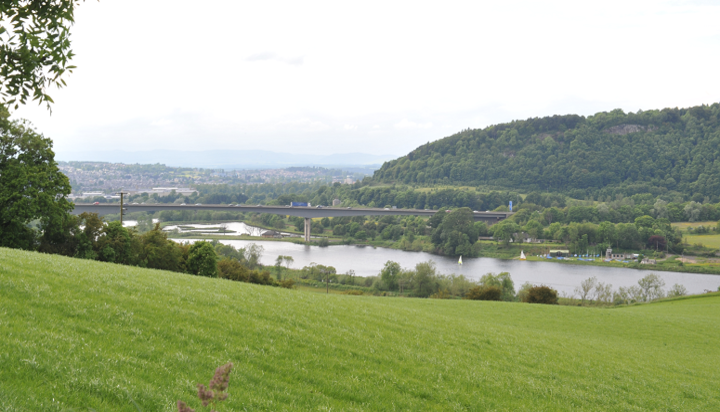 The renewable energy generated is expected to provide around a quarter of the electricity needed to treat water at site.

Almost 2,520 solar panels will be installed with a combined capacity of more than 1MW.

The project, which is expected to be operational in 2021, will be the first Scottish Water solar project to include battery storage, in the form of four vanadium flow batteries capable of storing up to 800KWh of energy.

By using the solar power on-site the treatment works is predicted to cut its carbon footprint by around 160 tonnes of carbon dioxide every year and reduce energy costs at the site by approximately 40%.

“By installing energy storage, we can go even further in our use of self-generated renewable power, while also supporting the operation of the wider electricity system.

“Perth is right at the heart of Scotland and has its own emerging ambition to become the most sustainable small city in Europe.”