It will be the company’s first fuel cell production base outside Korea, manufacturing the same proven fuel cell systems used for its NEXO fuel cell electric SUV 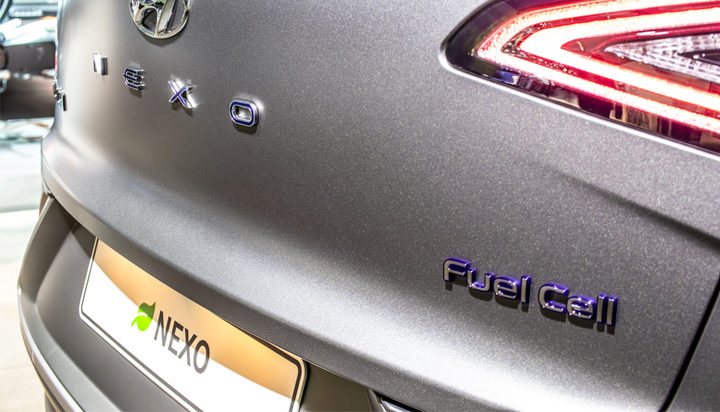 It has signed an investment contract with the Government of Guangdong Province for the project, with construction expected to start next month.

The new plant will initially produce around 6,500 fuel cell systems a year and aims to gradually increase capacity in line with market demand.

It will be Hyundai’s first fuel cell production base outside Korea and will manufacture the same proven fuel cell systems used for its NEXO fuel cell electric SUV.

It supports Hyundai’s previous target to produce 700,000 fuel cells annually by 2030 and China’s ambition to foster a hydrogen economy, with the aim to have one million fuel cell electric vehicles on its roads by 2035, focusing on commercial vehicles.