By the end of 2023, the plant will be used to decarbonise business operations in the area around the county’s harbour 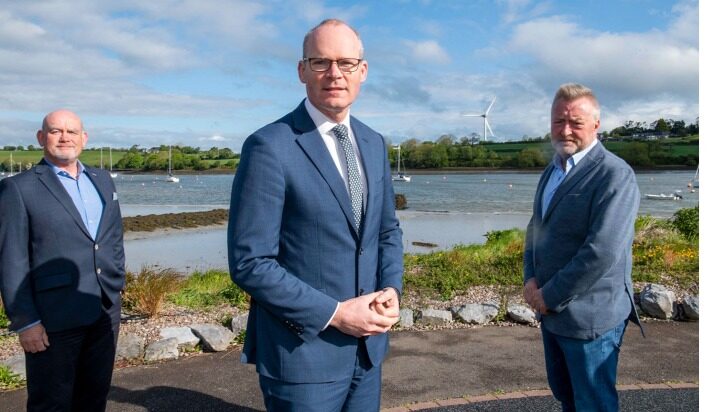 Ireland will soon welcome what is claimed to be the country’s first green hydrogen production facility.

The energy firm EI-H2 has today unveiled plans to build a new 50MW electrolysis plant in Aghada, Cork, by the end of 2023 to decarbonise business operations in the area around the county’s harbour.

Once operational, the £120 million project will produce more than 20 tonnes of green hydrogen every day.

It is predicted to remove 63,000 tonnes of carbon dioxide emissions every year.

Pearse Flynn, EI-H2’s Owner, said: “The production of hydrogen from excess wind capacity will play a significant role in Ireland’s decarbonisation, given that Ireland could be generating 8GW of offshore wind by 2030.

“There inevitably will be ‘curtailed’ energy that will go to waste unless we find ways of using it.”