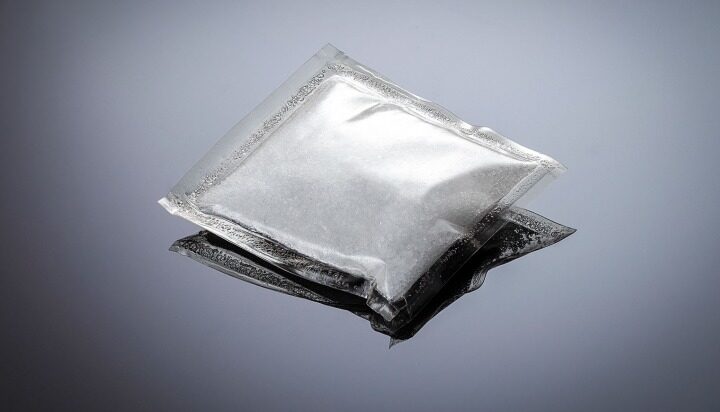 Researchers from the University of Cambridge have developed a polymer film that mimics spider silk properties and could potentially replace single-use plastics in consumer products.

Spiders use their silk to create webs that work as sticky nets to catch other animals – spider silk is considered to be one of the strongest materials in nature.

Scientists have used plant proteins to create the plastic-like new material, whose production can be scaled to meet the demand for more sustainable solutions in packaging, the scientific team suggests.

The polymer is home-compostable and can be used even in water coatings as well.

A University of Cambridge spin-out company plans to bring the new product in the market later this year, introducing a range of single-use sachets and capsules, which could replace the plastic used in consumer products like dishwasher tablets and laundry detergent capsules.

Professor Tuomas Knowles in Cambridge’s Yusuf Hamied Department of Chemistry said: “It was a surprise to find our research could also address a big problem in sustainability, that of plastic pollution.

“We found that one of the key features that gives spider silk its strength is the hydrogen bonds are arranged regularly in space and at a very high density.”