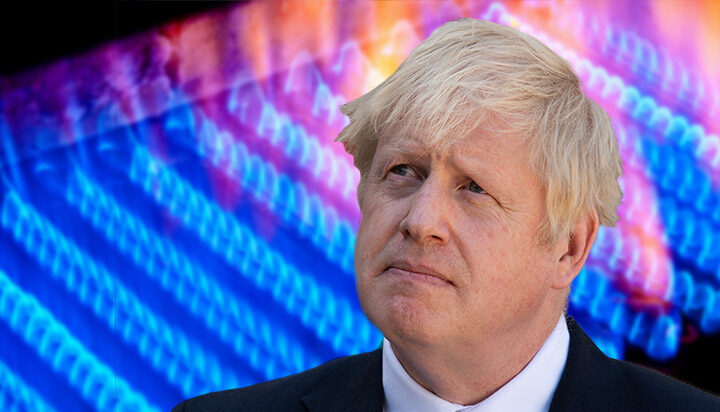 Boris Johnson is reportedly considering pushing the proposed ban on gas boilers back to 2040.

The move would delay the government’s plans to potentially ban all new homes from installing gas and oil boilers from 2025.

Media reports allege the Prime Minister’s change of heart comes after rising concern surrounding the cost that households across the UK will have to bear in the country’s journey towards driving down greenhouse gas emissions and delivering net zero by 2050.

If gas boilers were entirely phased out, they would likely be replaced with ground-source and air-source heat pumps, which are currently more expensive than traditional fossil fuel options – another option would be using hydrogen-fired boilers, which are currently largely unavailable to the domestic market.

The move would oppose advice from the International Energy Agency (IEA), which recently stressed that there is no place for new coal, oil or gas exploration or supplies and called for a global ban on new fossil-fuel boilers to be introduced by 2025 at the latest.