The waste included soiled nappies, tins, plastics, clothing and food packaging all labelled as paper to be sent to mills in India and Indonesia 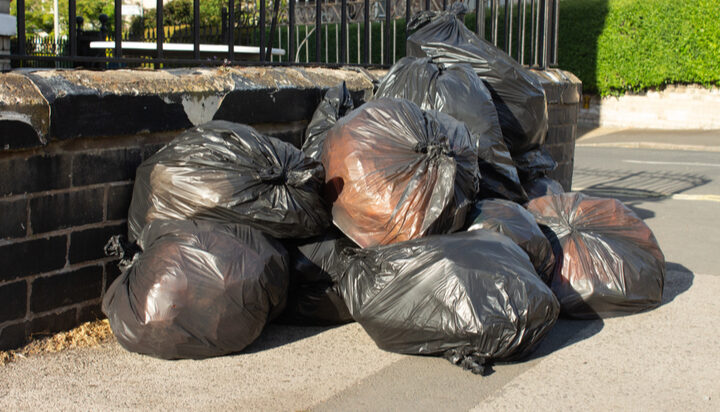 This is the second time in two years the company has been charged with the offence – it has been found to have sent more than 1,000 tonnes of waste collected from people’s homes to Asia, incorrectly labelled as paper.

The Environmental Agency stopped 16 containers, carrying 25 tonnes of waste each, being exported to India and Indonesia via Southampton in 2018 and 2019. Biffa was also found guilty of exporting a further 26 containers before they could be stopped.

According to the Agency, the waste included soiled nappies, tins, plastics, clothing and food packaging – all set to be delivered to one paper mill in India and two more in Indonesia.

Biffa told Energy Live News that the load consisted of 99% pure paper, which it suggested was 0.5% above the industry standard.

The company was convicted of four breaches under regulation 23 of the Transfrontier Shipment of Waste Regulations 2007 and will be sentenced at Wood Green Crown Court in North London on 30th July.

Malcolm Lythgo, Head of Waste Regulation at the Environmental Agency, commented: “We are pleased with the court’s decision. We want all producers and waste companies to be responsible and make sure they only export material that can be legally and safely sent abroad for recycling.

“Illegal waste exports blight the lives and environment of those overseas. The Environment Agency will not hesitate to take appropriate enforcement action against those found to break the rules.

“We prevented the illegal export of almost 23,000 tonnes of unsuitable waste in 2019/20 and are working with the government on a number of measures that would tighten controls. These include increased monitoring of international waste shipments and charging higher fees to improve compliance.”

Biffa’s statement is as follows: “No public interest has been served by the Environment Agency in bringing this prosecution. The UK does not have the infrastructure to recycle all of the wastepaper that householders send for recycling, meaning export is essential to avoid having to landfill or incinerate this valuable resource.

“The case established that the paper we were sending for export was over 99% pure. This is no different from the waste paper that is recycled in the UK. It would have been used as raw material to make cardboard packaging.

“The recycling industry has tried to engage with the Environment Agency on developing standards for export that reflect the realities of recycling that it can be measured against but the Agency has not cooperated.

“Biffa no longer exports wastepaper outside the OECD but the industry overall has no choice but to do so. We urgently request that a set of coherent policies are put in place that either put exports on a stable footing or stimulate the necessary investment in the UK so that it is no longer needed.”