‘Groundbreaking’ project to understand impact of wind farms on ecosystems

SSE Renewables has partnered with Microsoft and Avanade for the project, which includes a focus on how innovation can assist the rollout of offshore wind farms in the Netherlands 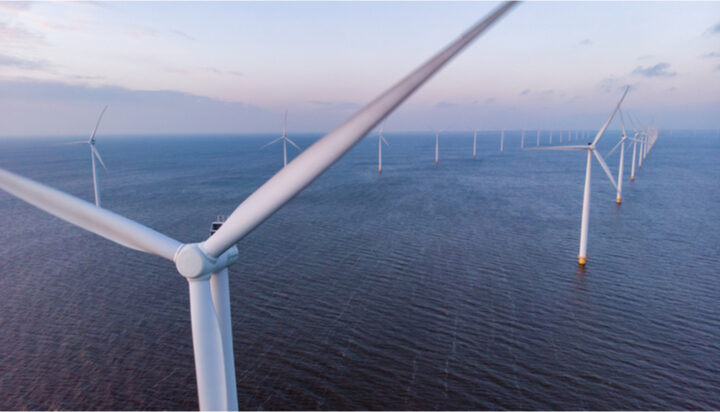 A new project which aims to understand the impact of wind farms on ecosystems in the Netherlands has been launched.

SSE Renewables has partnered with Microsoft and Avanade for what it claims is a groundbreaking project that could change the way offshore wind farms are developed.

They are participating in the Hollandse Kust (west) tenders that include a focus on how innovation can assist the rollout of offshore wind farms to meet the Dutch Government’s targets.

SSE Renewables is working with the two companies to establish what could be the “world’s largest” digital research project of its kind as part of its tender submission.

They have been testing the use of technologies including LIDAR, Sonar and hydrophones within a North Sea aquarium, which have indicated “promising results” for practical use in species recognition, abundance monitoring and distribution analysis.

“By conducting large-scale research into the effects of wind farms on the surrounding ecosystems and by making the vast quantities of data available in a public platform we can facilitate research and collaboration in a simple way. We can learn in real time how to limit and avoid negative impacts, whilst promoting the positive ones.”

“By utilising the power of AI, our work with SSE Renewables and Avanade will help to model the potential implications of projects such as Hollandse Kust (west), ensuring the Dutch Government can meet its ambitious targets whilst protecting the surrounding ecosystems.”