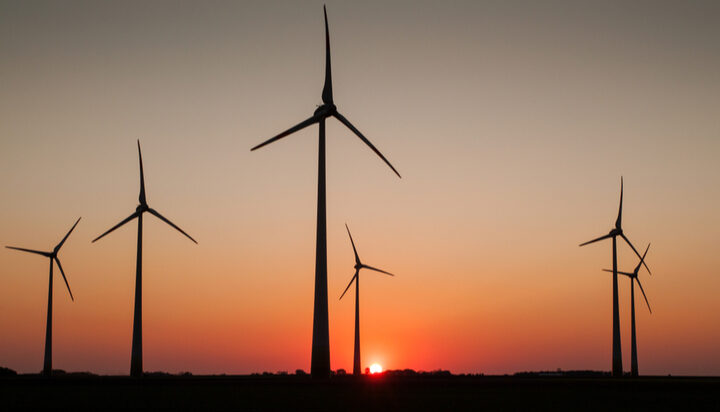 The UK can end its dependence on gas and replace it with renewable energy within the next five years.

That’s the claim of RenewableUK, which explains that if certain steps are taken to boost the renewable market and capacity, this can be achieved sooner than many think.

Gas has been a hot subject in the energy sector of late not just due to its negative contribution in the battle against climate but also in hiked prices leaving many in fuel poverty, following the Russian invasion of Ukraine.

Lowering gas use has therefore never been considered more necessary than now by many critics and industry experts.

RenewableUK has stated that if the limit imposed on the amount of onshore wind is removed and budgets are raised for deployment and this year’s round of contracts, capacity will increase rapidly.

It claims that with an extra £68 million invested into the budget for offshore wind, consumers’ exposure to gas would be cut by £1.5 billion.

The timeframe for planning applications is another sticking point that the trade association is urging government to act on. It stresses that it currently takes around two to three years for these applications to be approved and this needs to be reduced to within one year.

Disparities in the way different parts of the UK are charged for using the grid is another point it believes must change to wean off gas. It states that currently projects in Scotland pay 15 times more for this than generators in England and Wales, which is also disruptive given that many of the projects in the UK will likely be built in Scotland given its proximity to the UK’s strongest winds.

If the government brings forward a 5GW renewable hydrogen target by 2030, this could replace 5% of total UK gas demand, equivalent to £5.7 billion, RenewableUK claims.

It claims if its plan was followed correctly, it could unlock a further 25% growth in renewable power by 2030.

CEO Dan McGrail said: “These extraordinary measures can boost the UK’s energy security faster than any alternative and our plans for a rapid shift away from gas power is the best option for consumers.”

Energy Live News has contacted BEIS for a response.