Burglars have been tricking their way into London homes by pretending to be working for a gas maintenance firm. Wearing high visibility vests and “something resembling” fake identity cards, the […] 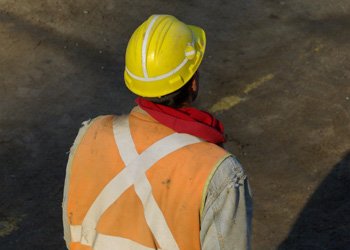 Burglars have been tricking their way into London homes by pretending to be working for a gas maintenance firm.

The thieves claimed they were from North London Gas Alliance (NLGA). The National Grid is warning people not to let gas engineers into their property without checking their official identity card.

“People should not let anyone in if an official identity card is not available for inspection.”

He added: “People should examine the identification card thoroughly before admitting anyone and if they have any concerns they should call our helpline on 0800 096 5678 to verify the caller’s identity.”

The North London Gas Alliance is a partnership between National Grid and Skanska, which carries out vital gas mains replacement work.

If anyone thinks they are being burgled they should call the police immediately on 999.

Anyone with any information regarding the bogus engineers should contact police on 101.